Umed Alahan was Dev Alahan's portly uncle who paid an extended visit to Weatherfield in 2009. He lived with his nephew and worked at the corner shop for eight months before heading back home to India to face his gambling debts.

Umed arrived from India to visit his nephew Dev Alahan in March 2009. He quickly became suspicious of Dev's girlfriend Tara Mandal, believing that she was taking advantage of Dev's money. He also flirted with Teresa Bryant, only to get a slap from her.

Umed claimed that he knew and inspired the band, Cornershop, giving them the incentive for the name as he has a history of running Indian corner stores. He also commented about the fact that their hit song, 'Brimful of Asha', was about Bollywood singer, Asha Bhosle.

In October, he admitted to Dev that the reason he was over in the UK was because he got into gambling problems at home. Even though Dev said that he could stay as long as he wanted, Umed decided it was best to return to India. He said goodbye to Dev, and told him that he was his favourite nephew.

In June 2019, Umed contacted Dev to inform him that Ravi Desai was dying, which prompted Dev to fly over and visit him.

"I'll miss you too, my favourite nephew" (Final line, to Dev Alahan) 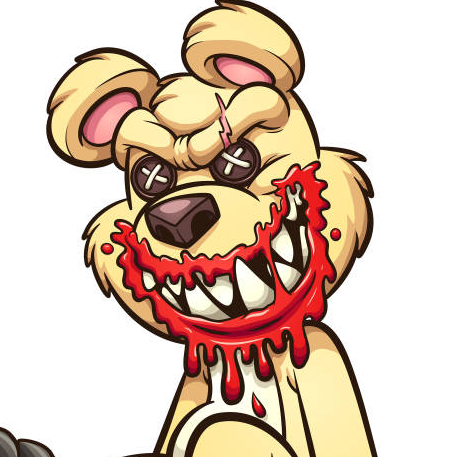