Stephen Donald (born October 1966 in Liverpool) appeared on Coronation Street in September 2018 as Darren Dobbs, the assumed father of Tyrone Dobbs. The role had previously been played by James McMartin in March 1999.

He graduated from Bretton Hall with a BA (Hons) in Drama in 1989.

His other credits include Josie, Screen Two, Brookside, Clocking Off, Merseybeat, The Bill, Holby City, Doctors and Emmerdale, the short film Waving at Trains and the 2018 feature film Accident Man.

On stage he appeared in productions of Bread, Blood Brothers, Keeping the Fete, Madonna and Me, Windermere, Little Boy, Still Here and Up The Bunting!. 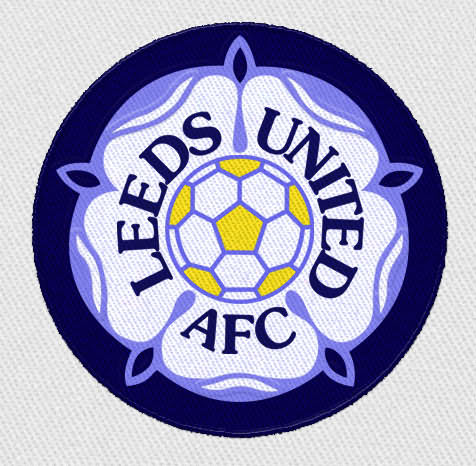 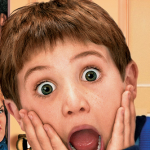