Maximus Evans (born 1st July 2001 in Manchester) appeared on Coronation Street as Corey Brent, a crush of Asha Alahan, making sporadic appearances since May 2019 until November 2021 during which time the role of the character was expanded to become the villain in a major storyline in his final year.

His first television role was in Creeped Out two years before joining Coronation Street when he also auditioned for the part of Seb Franklin. He also appeared in The Bay and, soon after leaving the role of Corey, began a three-year course at the Guildhall School of Music and Drama. 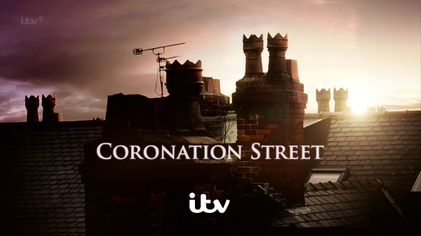