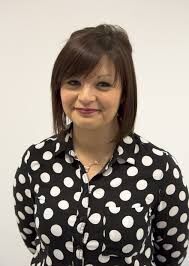 Ella Greenhill has written 59 episodes of Coronation Street since February 2016, including four double episodes as a co-writer and one as the sole writer.

Prior to that, she was a storyliner on the programme for 30 episodes from May to July 2015 after winning a place on the "ITV Coronation Street Original Voices" scheme which included a ten week paid internship in the story department.

Her other television work is for the CBBC series The Dumping Ground. Her main work to date has been as a playwright with credits to her name including Fallen, Unspoken, A Perfect Christmas, A Deafening Silence, Plastic Figurines (which had a national tour), Beethoven’s Always Right, Nothing But Dust, Mind The Gap and Made in Britain.