If you wish to contribute, please read our manual of style first.

Pages which need creating are listed as "wanted pages" below 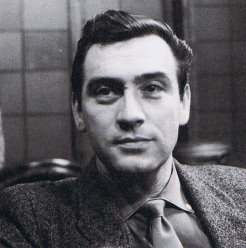 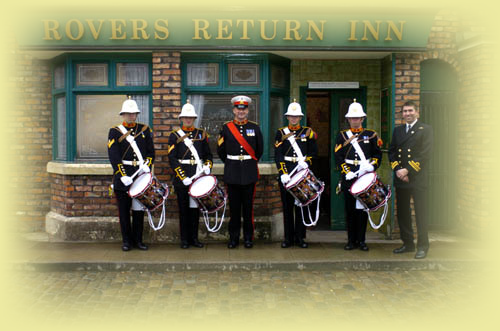 Coronation Street is a British soap opera which chronicles the lives of the residents of a backstreet terrace in Weatherfield, a fictional town in the north of England. Created by Tony Warren and produced by Granada Television and then ITV plc for the country's main commercial network, it was first transmitted on 9th December 1960 and is the world's longest-running television drama series. 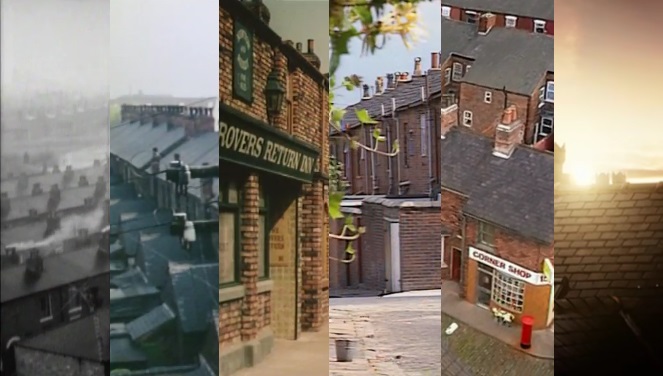 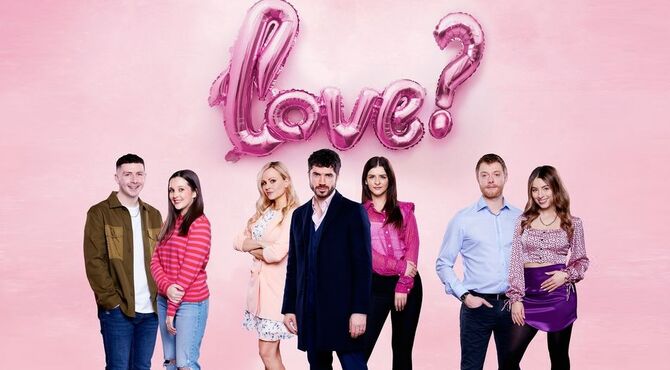 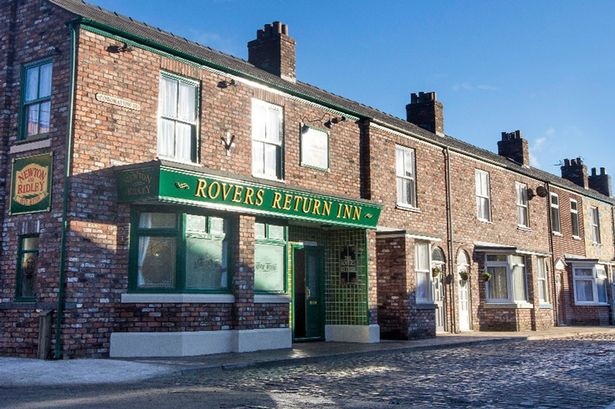 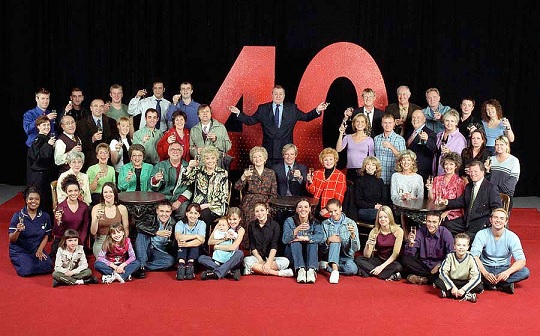 Read about every episode from 1960 to the present day

Full biographies of your favourite characters

Explore the world of Coronation Street

2nd July 2004: Jack Duckworth was relieved when Vera decided to sell the exercise bike she had been making him use to keep fit. He had been so fed up with the bike that he had been paying Tyrone Dobbs to pedal for him to fool Vera. An aging jogger, Ernie Crabbe, appeared in Coronation Street and knocked on the door of No.9, interested in buying the bike. Jack and Tyrone assumed Ernie was buying it for someone else, but he told them he needs to get into shape for a bowls tournament - the grand prize was crate of ale, which certainly piqued Jack's interest, enough to try to set up a team himself. Ernie Crabbe was played by comedian Norman Wisdom.

Zoe Tattersall was the young mother of Shannon Tattersall who left Weatherfield to join the religious "Cult of Nirab" after her daughter's tragic death in 1998. Becoming pregnant at sixteen after growing up in care, Zoe did not feel able to provide for Shannon and struck a deal to sell her to the childless Malletts after they took her in at 9 Coronation Street. However, soon after the baby was born, Zoe reclaimed her daughter and reconciled with her biological father, Liam Shepherd. Shannon's death at eight months old caused Zoe to have a mental breakdown, with the grieving mother kidnapping Morgan Middleton and attempting suicide. She later found solace with the Etheric Foundation, becoming indoctrinated into the cult. She left the street for a new life in America with her new friends.

...that Anthony Schaeffer holds the current record of most roles in the programme with fifteen credited to date?
...that the first episode of the programme ever transmitted that did not feature any of the original cast members from 1960 was Episode 1428 (23rd September 1974)?
...that Stanley Wood, who wrote Episode 1237 (22nd November 1972), was the father of comedian Victoria Wood?
...that in Episode 1183 (17th May 1972), the character of Rita Bates gave her maiden name as "Foster" and not the later-established "Littlewood"?
...that although the character of Armistead Caldwell had died in 1935, his voice was heard in Episode 1256 (29th January 1973)?
...that the first ever repeat of an episode of Coronation Street was on Friday 10th February 1961 when strike action prevented the transmission of that night's edition and Episode 1 was shown in its place?

Refresh for another quote