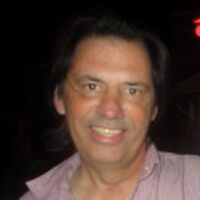 He began his career as an assistant floor manager for the BBC in the late 1980s and graduated to assistant director on series such as Jonathan Creek, Beck, Paradise and The Object of Beauty among others. Since becoming a director in the late 1990s, he has worked on EastEnders, Bad Girls, Grange Hill, Casualty, Doctors and Emmerdale.