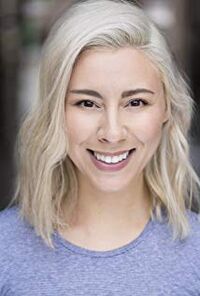 Bastian Navarria was a script editor on Coronation Street from June 2017 to October 2019 with 114 episodes to her credit, ten co-credited with Sarah Mayman and five with Claire Burgess.

A former actress, she was also a script editor and writer on Neighbours in Australia, as well as fulfilling the roles of script co-ordinator/senior script coordinator and trainee script editor on that same programme.