The current owner is Emily Bishop, who has lived there since 1972 when she and her husband Ernest bought the house. After Ernest's death in 1978, Emily began to take in lodgers. Her kindly nature means she is usually the first port of call when a local or an old friend needs a bed for the night. Some lodgers have stayed only a few days - including Ray Langton, Mel Hutchwright and Jed Stone, while some have stayed years, like Curly Watts, Percy Sugden, her nephew Spider Nugent, and her current lodger Norris Cole, who has lived there since 2000.

Other past residents include Frank, Ida, Ken and David Barlow, and Dickie and Audrey Fleming. The house was empty for four years between 1964 and 1968 until the Flemings bought it.

Construction of 3 Coronation Street took place between 1900 and 1902. It was built at the same time as the other houses in the terrace. As originally configured, the house had a front parlour, a main hall, a kitchen and scullery on the ground floor and three bedrooms on the upper floor, with an outside lavatory in the yard. 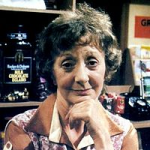 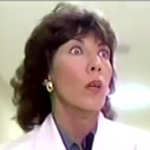 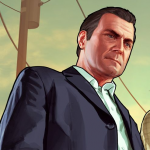